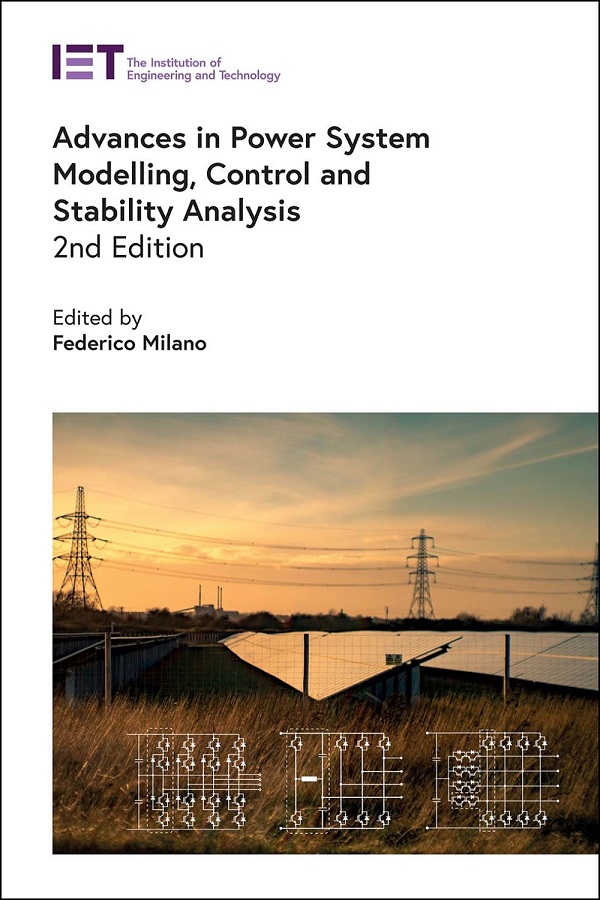 This new edition is an essential guide to technologies for operating modern flexible power systems for PhD students, early-career researchers and practitioners in the field.

Federico Milano is a professor at the University College Dublin, Ireland. He has authored 8 books and about 250 scientific papers. He was elevated to IEEE fellow in 2016, IET fellow in 2017, and IEEE PES distinguished lecturer in 2020. He has been an associate editor of several international journals published by IEEE, IET, and other publishers, including the IEEE Transactions of Power Systems. In 2022, he became Co-Editor in Chief of the IET Generation, Transmission & Distribution.