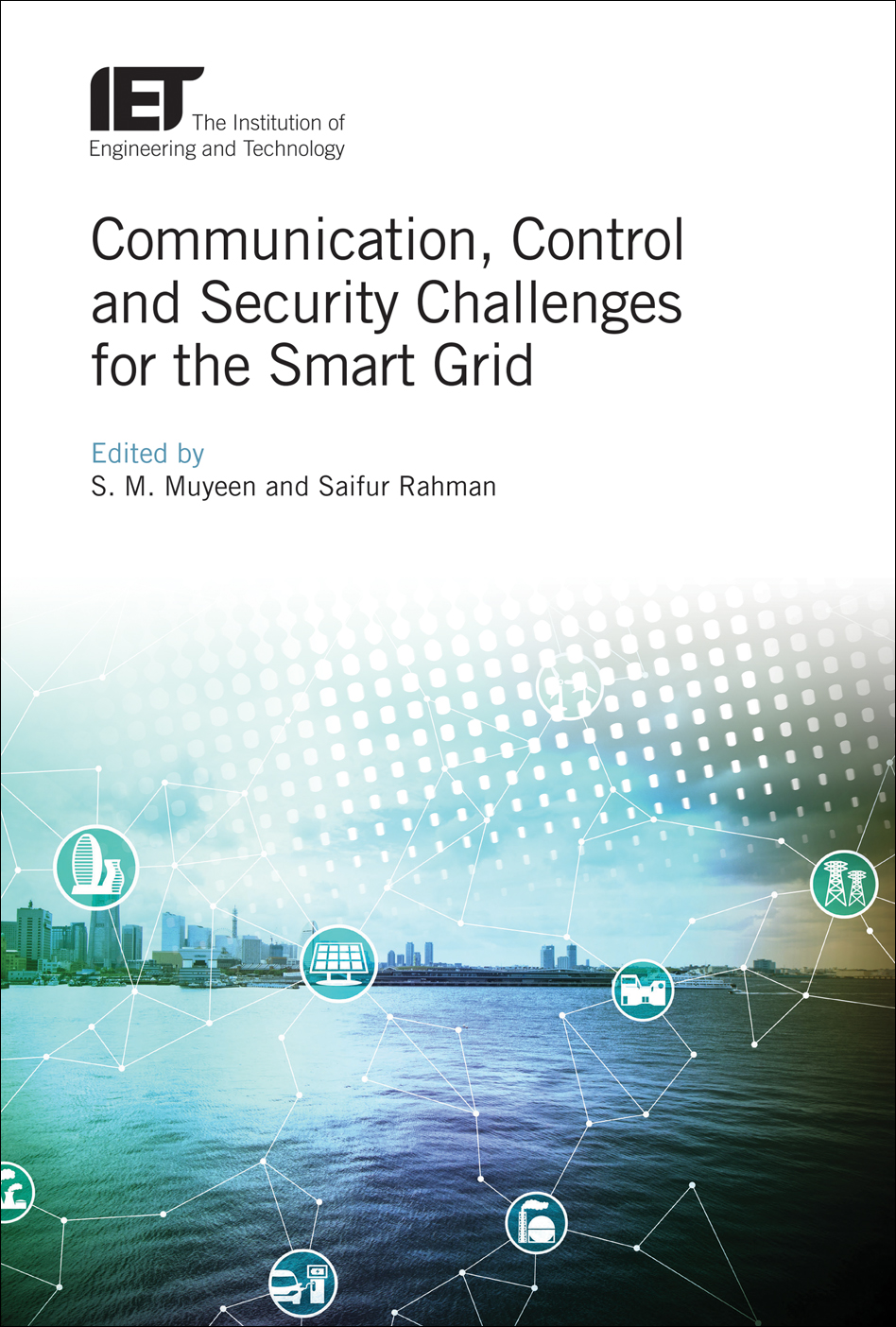 Communication, Control and Security Challenges for the Smart Grid

With contributions from prominent researchers in the fields of computer, communication, and power engineering this book is essential reading for researchers in power grids, as well as for advanced students and practitioners.

S.M. Muyeen is Associate Professor in the Department of Electrical and Computer Engineering at Curtin University, Perth, Australia. He was the co-founder of the Renewable Energy Lab at The Petroleum Institute, Abu Dhabi, UAE and faculty lab coordinator for Energy systems, Control & Optimization (ESCO) Lab of the Petroleum Institute Research Centre (PIRC). His research interests include power system stability and control, electrical machines, energy storage system, renewable energy and smart grids. He has published about 150 scientific articles on these topics, and he has authored, edited, or co-edited several related books. Dr. Muyeen serves as Editor and Associate Editor for several Journals and Letters from IEEE, IET, and other publishers.

Professor Saifur Rahman is the founding director of the Advanced Research Institute at Virginia Tech where he is the Joseph R. Loring professor of electrical and computer engineering. He is a Life Fellow of the IEEE and an IEEE Millennium Medal winner. He is the president-elect of the IEEE Power and Energy Society (PES) for 2016 and 2017, and will be the president for 2018 and 2019. He was the founding editor-in-chief of the IEEE Electrification Magazine and the IEEE Transactions on Sustainable Energy. In 2006 he served on the IEEE Board of Directors as the vice president for publications. He served as the chair of the US National Science Foundation Advisory Committee for International Science and Engineering from 2010 to 2013.