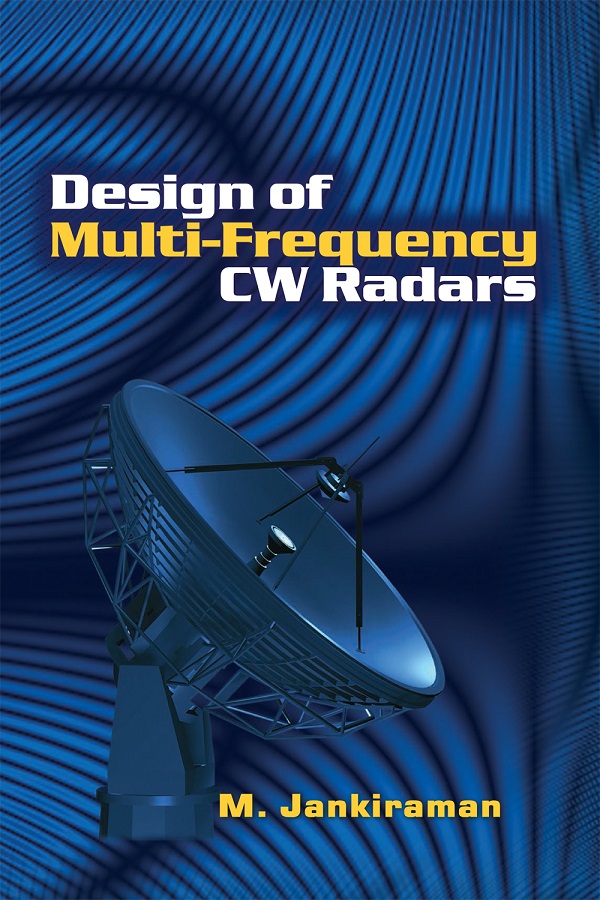 
This book deals with the basic theory for design and analysis of Low Probability of Intercept (LPI) radar systems. The design of one such multi-frequency high resolution LPI radar, PANDORA, is covered. This work represents the first time that the topic of multi-frequency radars is discussed in such detail and it is based on research conducted by the author in The Netherlands. The book provides the design tools needed for development, design, and analysis of high resolution radar systems for commercial as well as military applications. Software written in MATLAB and C++ is provided to guide the reader in calculating radar parameters and in ambiguity function analysis. Some radar simulation software is also included.

Dr. Mohinder Jankiraman received his B. Tech. degree in electronics and telecommunications from the Naval Electrical School in Jamnagar, India, in 1971. Subsequently, he served as an electrical officer in the Indian Navy for many years. In 1982 he was seconded to research work in military electronics. He took part in a number of military research projects and won a number of awards for technology development in India. His research has spanned several disciplines, emphasizing signal processing, development of naval mines, torpedoes, sonars, radar, and communication systems. He retired from the Indian Navy in 1995 with the rank of a Commodore and joined the International Research Centre for Telecommunications and Radar (IRCTR) in the Delft University of Technology, Netherlands, in 1997. During this period, he took part in the research and development program for high-resolution radars at IRCTR.