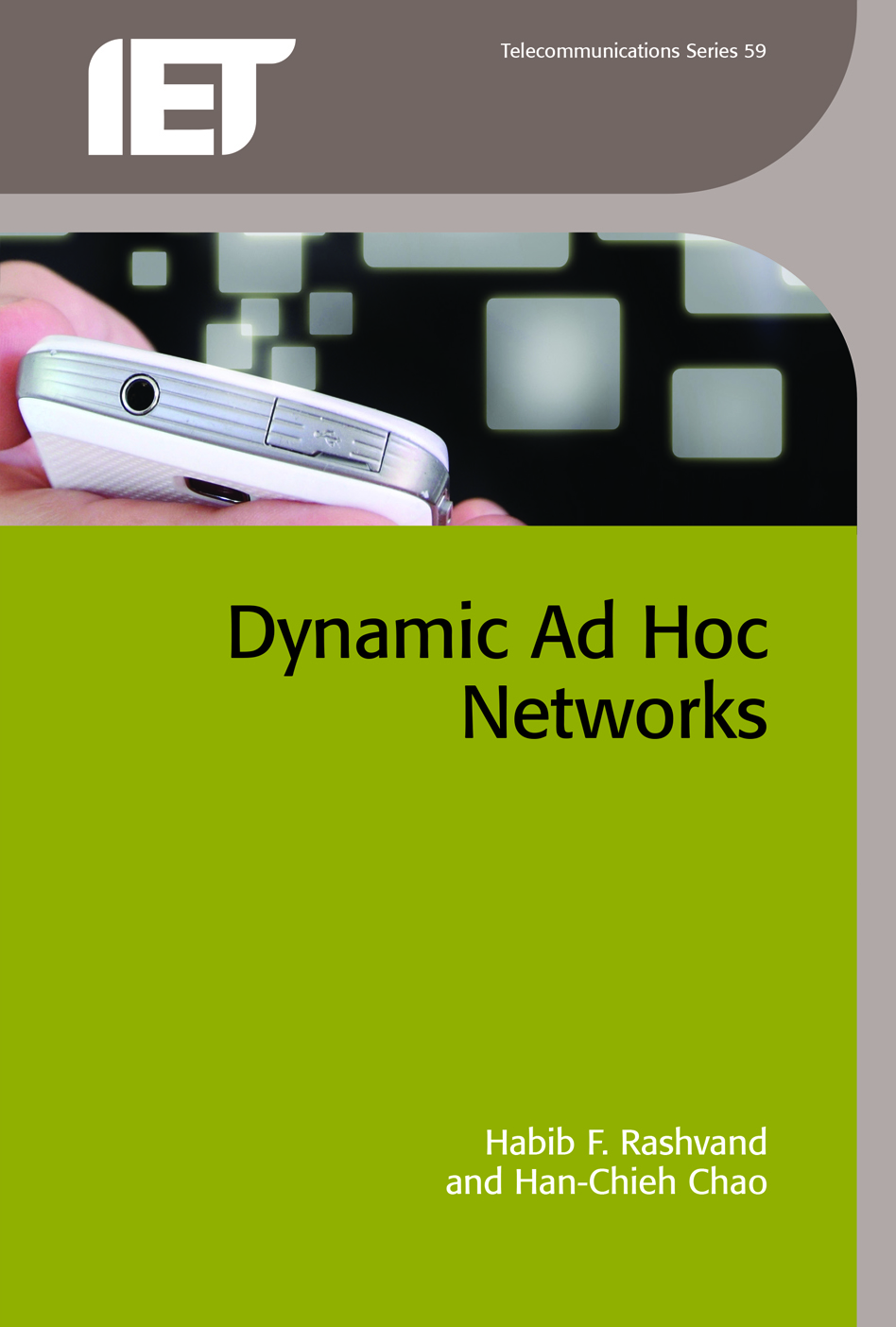 
Motivated by the exciting new application paradigm of using amalgamated technologies of the Internet and wireless, the next generation communication networks (also called 'ubiquitous', 'complex' and 'unstructured' networking) are changing the way we develop and apply our future systems and services at home and on local, national and global scales. Whatever the interconnection - a WiMAX enabled networked mobile vehicle, MEMS or nanotechnology enabled distributed sensor systems, Vehicular Ad hoc Networking (VANET) or Mobile Ad hoc Networking (MANET) - all can be classified under new networking structures which can be given the generic title of 'ad hoc' communication networking.

Habib F. Rashvand has over 30 years professional experience in academia and industry, including positions at Racal, Vodafone, Nokia, Cable & Wireless, University of Tehran, University of Zambia, Open University, Coventry University, German Universities of Magdeburg and the University of Warwick. His interests include innovation, engineering management, wireless sensor systems and distributed systems. He is the author of over 100 publications including two books.

Han-Chieh Chao is a joint appointed Full Professor of the Department of Electronic Engineering and Institute of Computer Science & Information Engineering at National Ilan University, Taiwan, and is also serving as the president for the same school. His research interests include high speed networks, wireless networks, IPv6 based networks, digital creative arts and digital divide. He has authored or co-authored four books and has published about 300 refereed professional research papers. He is the Editor-in-Chief of several journals including IET Communications and IET Networks.