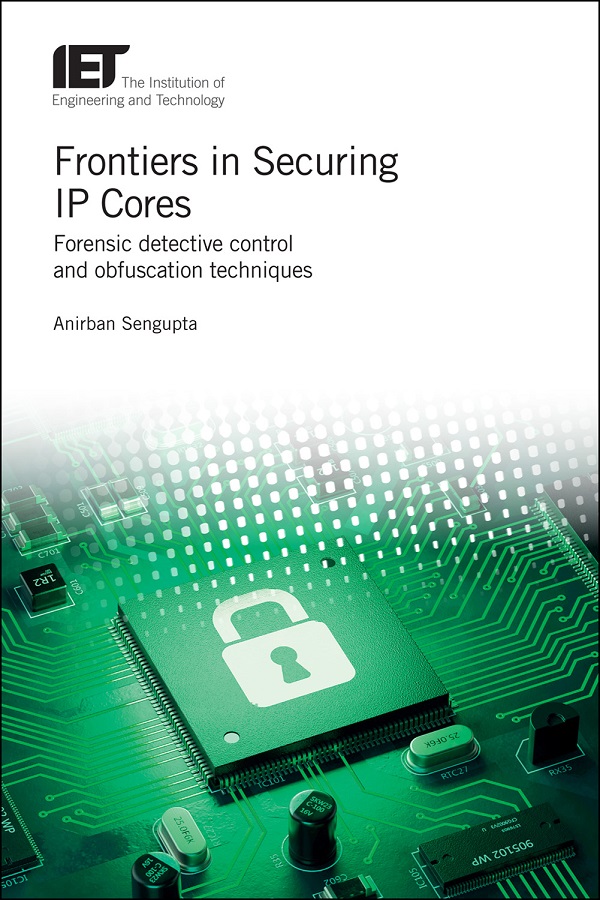 Anirban Sengupta (PhD, FIET, FBCS) is an Associate Professor in Computer Science and Engineering at the Indian Institute of Technology (I.I.T) Indore. He has over 205 publications, 3 Books and 11 Patents and is an IEEE Distinguished Visitor of the IEEE Computer Society as well as an IEEE Distinguished Lecturer at the IEEE Consumer Electronics Society. He is an elected Fellow of the IET and Fellow of the British Computer Society. He is also the Deputy EiC of IET Computers and Digital Techniques and Chair, EiC of the IEEE Computer Society Technical Committee on VLSI as well as holding Editorial positions in more than a dozen IEEE Transactions/Journals/Magazines. He has held many Chair positions in major IEEE flagship conferences and is recipient of several IEEE Honors such as IEEE Editor Awards and Best Paper Awards from Journals/Magazines and Conferences.