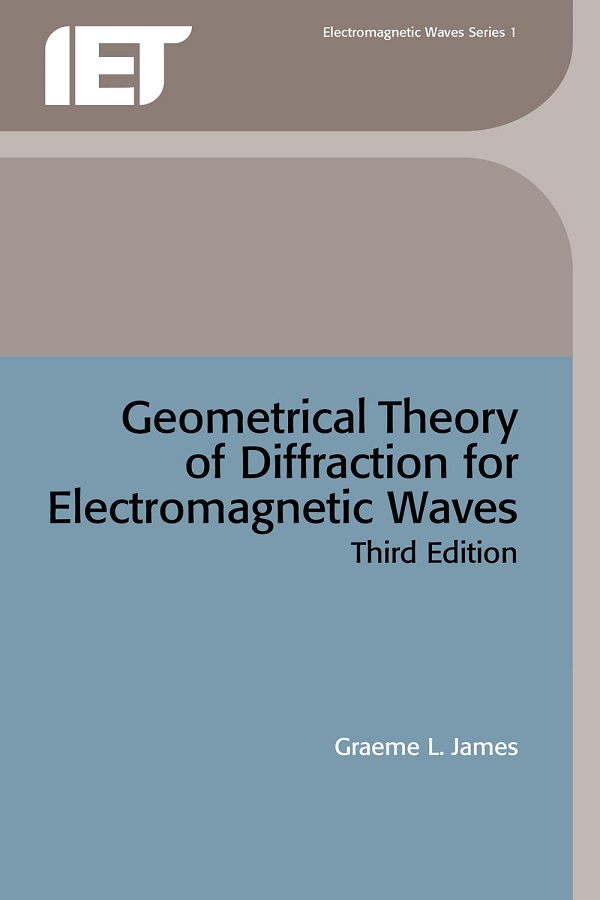 
The continuous development of the Geometrical Theory of Diffraction (GTD), from its conception in the 1950s, has now established it as a leading analytical technique in the prediction of high-frequency electromagnetic radiation and scattering phenomena. Consequently, there is an increasing demand for research workers and students in electromagnetic waves to be familiar with this technique. In this book they will find a thorough and clear exposition of the GTD formulation for vector fields. It begins by describing the foundations of the theory in canonical problems and then proceeds to develop the method to treat a variety of circumstances. Where applicable, the relationship between GTD and other high-frequency methods, such as aperture field and the physical optics approximation, is stressed throughout the text. The purpose of the book, apart from expounding the GTD method, is to present useful formulations that can be readily applied to solve practical engineering problems. To this end, the final chapter supplies some fully worked examples to demonstrate the practical application of the GTD techniques developed in the earlier chapters.

Graeme James was born in Dunedin, New Zealand, in 1945. He received B.E. and Ph.D. degrees in electrical engineering from the University of Canterbury, Christchurch, New Zealand, in 1970 and 1973 respectively. In 1984 he was awarded the D.Sc. degree from the same university.

Between 1973 and 1976 he was a postdoctorial fellow with the Department of Electrical and Electronic Engineering, Queen Mary College, London, England, where he was involved in a number of projects concerned with electromagnetic scattering and diffraction. Since June 1976 he has been with CSIRO, Sydney, Australia, where he has been mainly concerned with research into high performance microwave antennas.