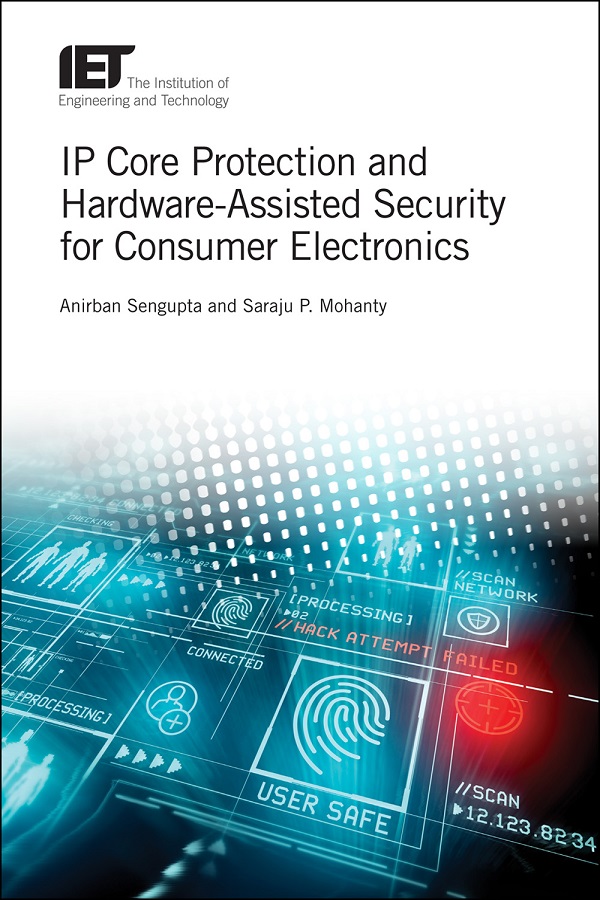 Saraju P. Mohanty is a tenured full Professor at the University of North Texas (UNT) where he directs the 'Smart Electronic Systems (SESL)'. He has authored 280 research articles, 3 books, and invented 4 US patents. He has received various awards and honors, including IEEE-CS-TCVLSI Distinguished Leadership Award in 2018, IEEE Distinguished Lecturer by the Consumer Electronics Society (CESoc) in 2017, PROSE Award for best Textbook in Physical Sciences & Mathematics in 2016, and 2016-17 UNT Toulouse Scholars award. He is the Editor-in-Chief of the IEEE Consumer Electronics Magazine (CEM). He serves as the Chair of Technical Committee on VLSI, IEEE Computer Society. He has received 4 best paper awards and has delivered multiple keynote talks at various International Conferences.