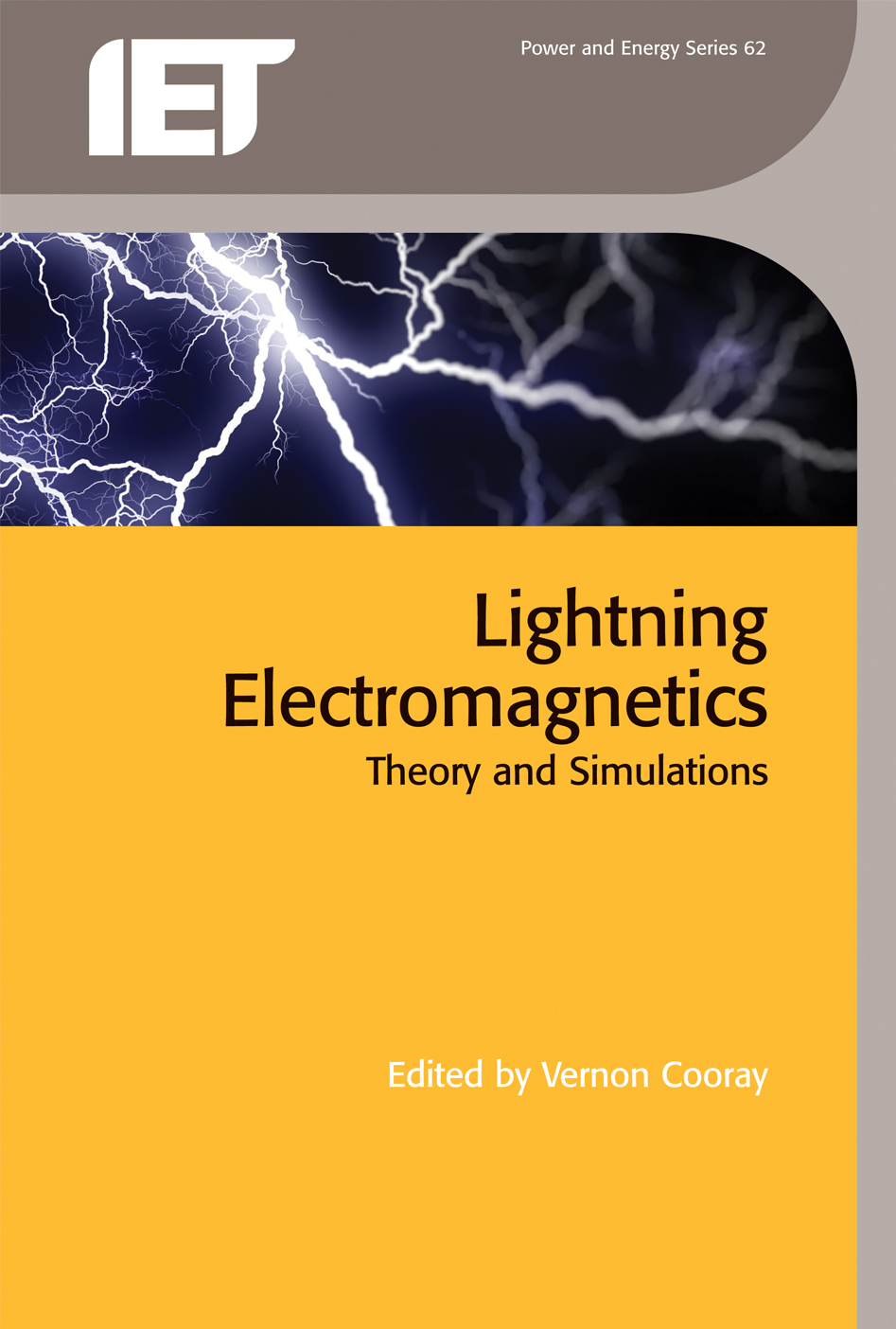 Vernon Cooray is a leading professor of lightning research at Uppsala University. He has published more than 270 scientific articles on lightning and electrical discharges. Two other books edited by him on this subject, The Lightning Flash and Lightning Protection, were published in 2003 and 2009, respectively, by the IET, London.