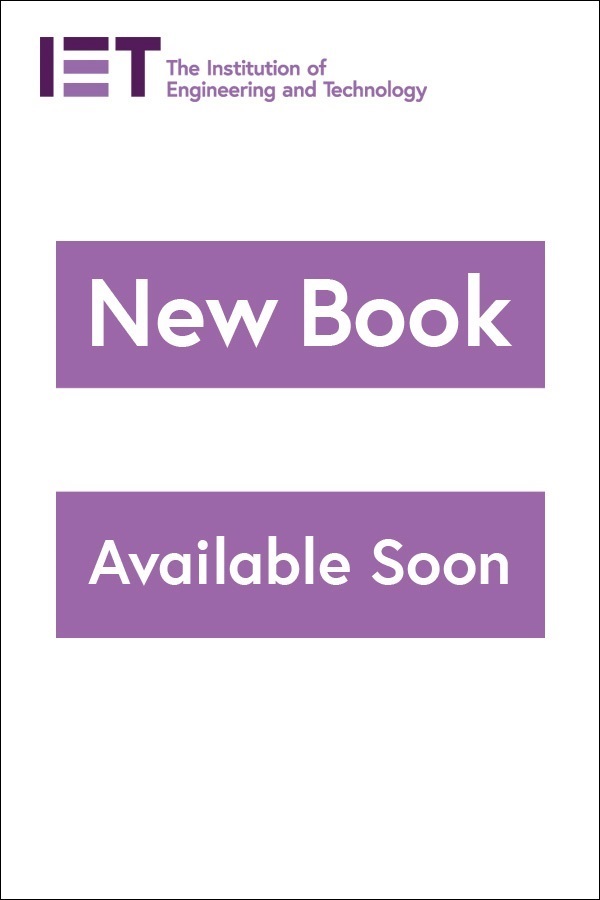 
Lightning is important for all scientists and engineers involved with electric installations. It is gaining further relevance since climate warming is causing an increase in lightning strikes, and since the rising numbers of renewable power generators, the electricity grid, and charging infrastructure are susceptible to lightning damage. This is the second edition to this comprehensive work.

Both volumes have been thoroughly revised and updated for this second edition. Volume 1 treats lightning return stroke modelling and lightning electromagnetic radiation, and Volume 2 addresses electrical processes and effects. Chapter coverage includes various models and simulations of lightning strokes, measurements of lightning-generated EM fields, HF, VHF and microwave radiation, and lightning location systems; atmospheric discharge processes, lightning strikes to grounded structures and towers, EM field propagation, interaction with cables, effects on power transmission and distribution systems, effects in the ionosphere, mesosphere and magnetosphere, as well as NOx generation and climate effects. The volumes provide the rules and procedures to combine the readers' understanding with a model of every lightning-related electromagnetic process, and their effects and interactions. Readers obtain first-hand experience through simulations of the EM field of thunderclouds and lightning flashes and their effects.

These volumes are a valuable resource for researchers and engineers in the areas of electrical engineering and physics involved in the fields of electromagnetic compatibility, lightning protection, renewable energy systems, smart grids, and lightning physics, as well as for professionals from telecommunication companies and manufacturers of power equipment, and advanced students.

Vernon Cooray is professor emeritus at the Department of Electrical Engineering of Uppsala University, Sweden. He is a fellow of the IEEE, a recipient of the Berger award, and has received an honorary degree from University of Colombo, Sri Lanka, for his contributions to lightning research. He has (co-)authored about 500 scientific papers and five books, served as keynote speaker and session convener at international conferences, on journal boards, and as president of ICLP.

Farhad Rachidi is a professor at Ecole Polytechnique Fédérale de Lausanne (EPFL), Switzerland. A fellow of IEEE, he is head of the EPFL EMC Laboratory. His research focus includes lightning electromagnetics, and EMP interaction with transmission lines. Prior assignments include the NASA Kennedy Space Centre. He has received several awards and has published over 200 scientific papers in peer-reviewed journals.

Marcos Rubinstein is a professor at the University of Applied Sciences and Arts Western Switzerland. He is an IEEE fellow and head of the Advanced Communication technologies Group. He serves on key positions such as head of the Applied Electromagnetics Group and chairman of the International Project on Electromagnetic Radiation from Lightning to Tall Structures. He has authored or co-authored over 200 scientific publications in journals and conferences, and received several prestigious awards.