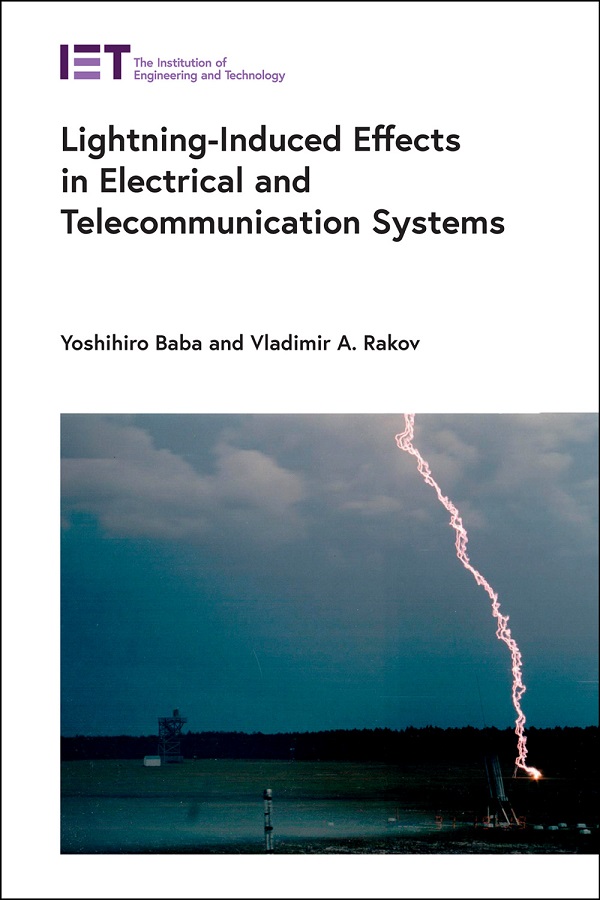 by Yoshihiro Baba, Vladimir A. Rakov


Power and telecommunications systems are growing increasingly complex. This increases their vulnerability to lightning-related effects.

Due to the high requirements for the reliability of power and telecommunications systems and the associated sensitive equipment, protection against lightning is of paramount importance. Lightning-induced effects are to be quantified in order to assess the risks and design adequate protection. This can be done with the traditional approach, which is based on the transmission-line theory and an electromagnetic-field-to-conductor coupling model, as well as with the advanced numerical techniques, such as the finite difference time-domain (FDTD) method. Interest in the FDTD method is steadily growing because of the availability of software and increased computer capabilities.

This book provides an introduction to the FDTD method and its applications to studies of lightning-induced effects in power and telecommunication systems. It also contains background information on lightning, lightning models, and lightning electromagnetics.

Vladimir A. Rakov is a professor at the University of Florida, USA, and co-director of the International Center for Lightning Research and Testing. He has (co)written four other books and over 300 papers published in reviewed journals. He has been an associate editor of the IEEE Transactions on EMC since 2003 and the Journal of Geophysical Research since 2017. He is a Fellow of the IEEE, the AGU, the American Meteorological Society, and the IET.