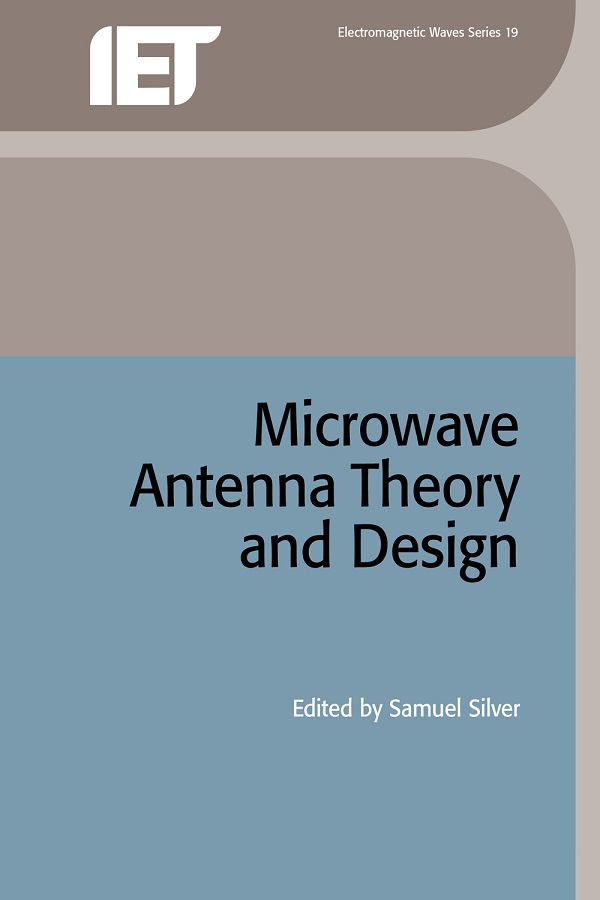 
Microwave Antenna Theory and Design is an unabridged reprint of the book published by McGraw Hill, as Volume 12 of the MIT Radiation Laboratory Series in 1949. The Editor of the Volume, the late Professor Samuel Silver, contributed extensively to the text and subsequently became one of the best known people in the world of radio science.

Although published in 1949, Microwave Antenna Theory and Design, or 'Silver' as it is commonly known, still remains today essential reading for all those engaged in the microwave antenna field and many subsequent texts have assumed the readers' familiarity with the material in Silver. Access to it has become increasingly difficult with the passage of time and so it is hoped that this reprint will find a ready market among engineers.