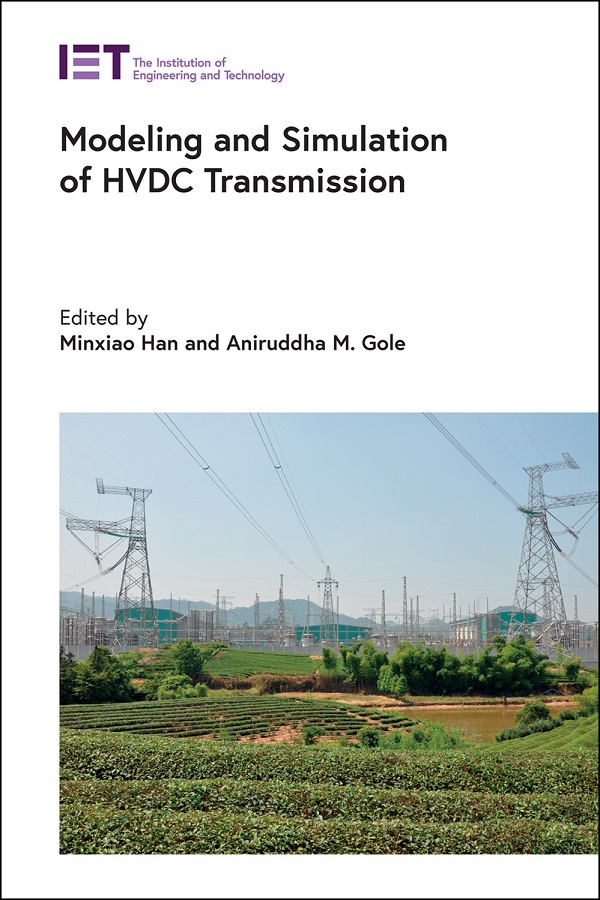 Modeling and Simulation of HVDC Transmission


The development of large-scale renewable generation and load electrification call for highly efficient and flexible electric power integration, transmission and interconnection. High Voltage DC (HVDC) transmission technology has been recognized as the key technology for this scenario. HVDC transmissions, including both the line commutated converter (LCC) HVDC and voltage source converter (VSC) HVDC have played an important role in the modern electric power system. However, with the inclusion of power electronic devices, HVDC introduces the characteristics of nonlinearity and different timescales into the traditional electromechanical system and thus careful modeling and simulation of HVDC transmission are essential for power system design, commissioning, operation and maintenance.

This book is essential reading for engineers and researchers involved with transmission grid construction, as well as advanced students of electrical engineering.

Minxiao Han is a professor and the director of Flexible Electric Power Institute of North China Electric Power University, China. He has been the principal investigator in the key projects consigned by MOST, China and the NSF of China, is a member of CIGRE SC B4, and is a senior member of IEEE and CSEE. He has authored more than 100 referred papers, holds four national patents, and has written five books.

Aniruddha M. Gole is a distinguished professor and NSERC Industrial Research Chair at the University of Manitoba, Canada. In the past, Dr. Gole has worked in the field of DC transmission at Manitoba Hydro and Hydro Quebec in Canada. Dr. Gole is a member of the original development team for the PSCAD/EMTDC program, recipient of the 2007 IEEE PES Nari Hingorani FACTS Award, and a fellow of the IEEE and the Canadian Academy of Engineering.