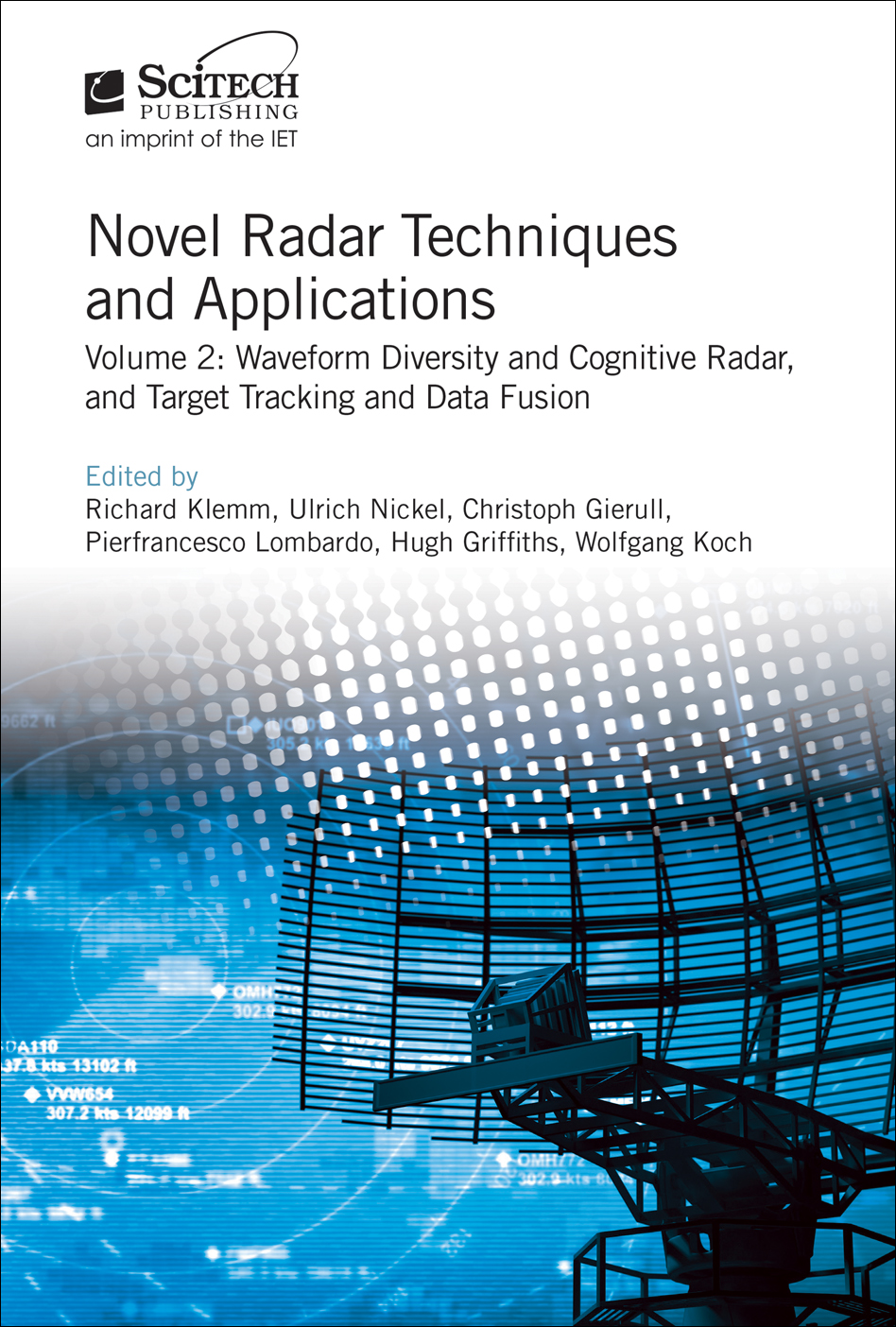 
Novel Radar Techniques and Applications presents the state-of-the-art in advanced radar, with emphasis on ongoing novel research and development and contributions from an international team of leading radar experts. Each section gives an overview of the latest research and perspectives of the future, and includes a number of chapters dedicated to specific techniques in conjunction with existing operational, experimental or conceptual applications.

Richard Klemm has recently retired after a distinguished career at FGAN FHR (now Fraunhofer FHR), a research institute working in the areas defence and security, and decades of service to the radar community. In his spare time Richard Klemm is a passionate classical pianist.

Hugh Griffiths holds the THALES/Royal Academy Chair of RF Sensors in the Department of Electronic and Electrical Engineering at University College London, England.

Wolfgang Koch is head of the Sensor Data and Information Fusion (SDF) Department at Fraunhofer FKIE, an institute of the Fraunhofer Society, the largest institution for applied research in Europe.