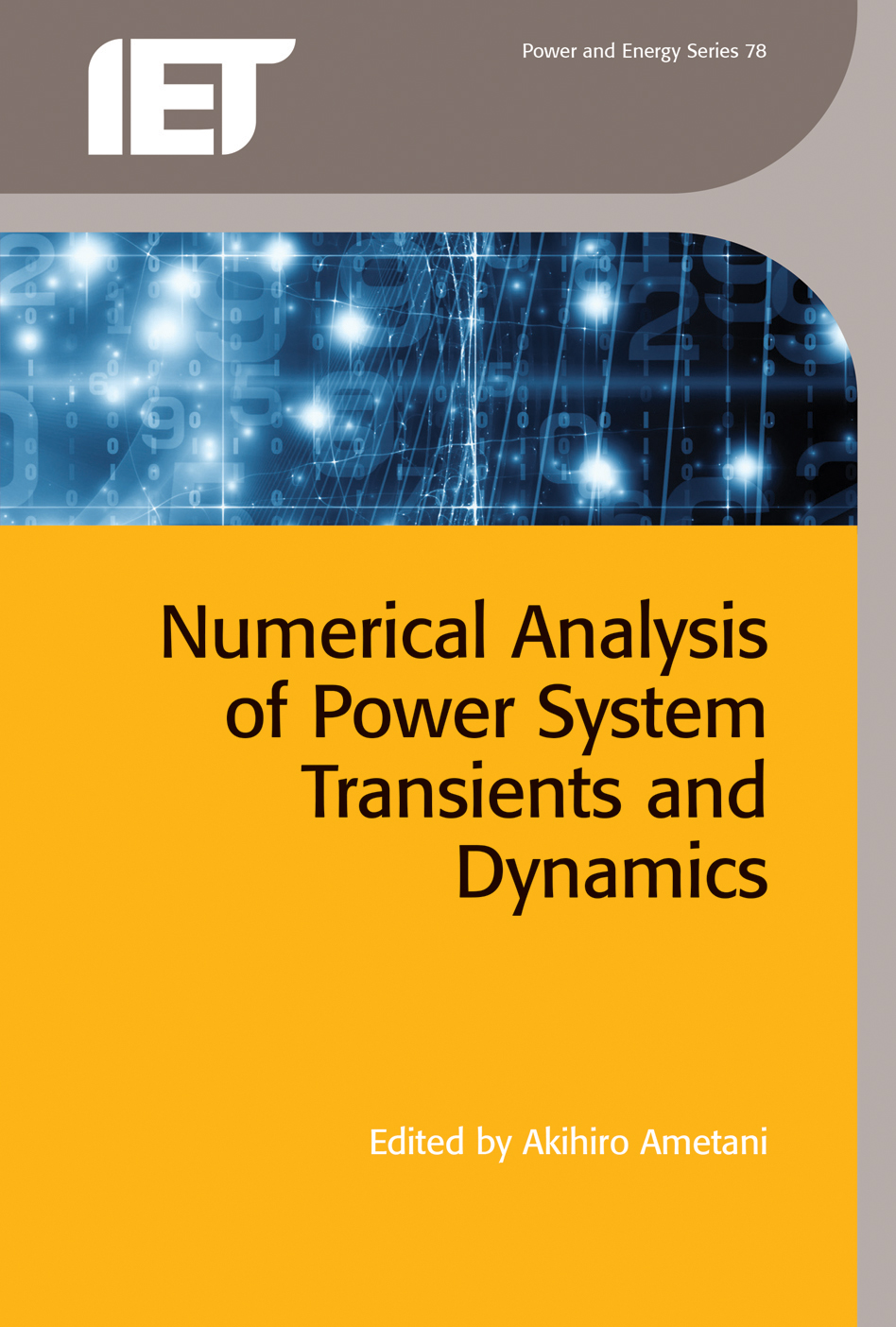 
This book describes the three major power system transients and dynamics simulation tools based on a circuit-theory approach that are widely used all over the world (EMTP-ATP, EMTP-RV and EMTDC/PSCAD), together with other powerful simulation tools such as XTAP.

In the first part of the book, the basics of circuit-theory based simulation tools and of numerical electromagnetic analysis methods are explained, various simulation tools are introduced and the features, strengths and weaknesses are described together with some application examples. In the second part, various transient and dynamic phenomena in power systems are investigated and studied by applying the numerical analysis tools, including: transients in various components related to a renewable system; surges on wind farm and collection systems; protective devices such as fault locators and high-speed switchgear; overvoltages in a power system; dynamic phenomena in FACTS, especially STATCOM (Static Synchronous Compensator); the application of SVC to a cable system; and grounding systems.

Combining underlying theory with real-world examples, this book will be of use to researchers involved in analysis of power systems for development and optimization, and professionals and advanced students working with power systems in general.

Akihiro Ametani has been a professor at Doshisha University since 1985 and is a Fellow of the IET, Life Fellow of the IEEE, and a Distinguished Member of CIGRE. He has been active for much of his career in the development and dissemination of the tools described in this book.