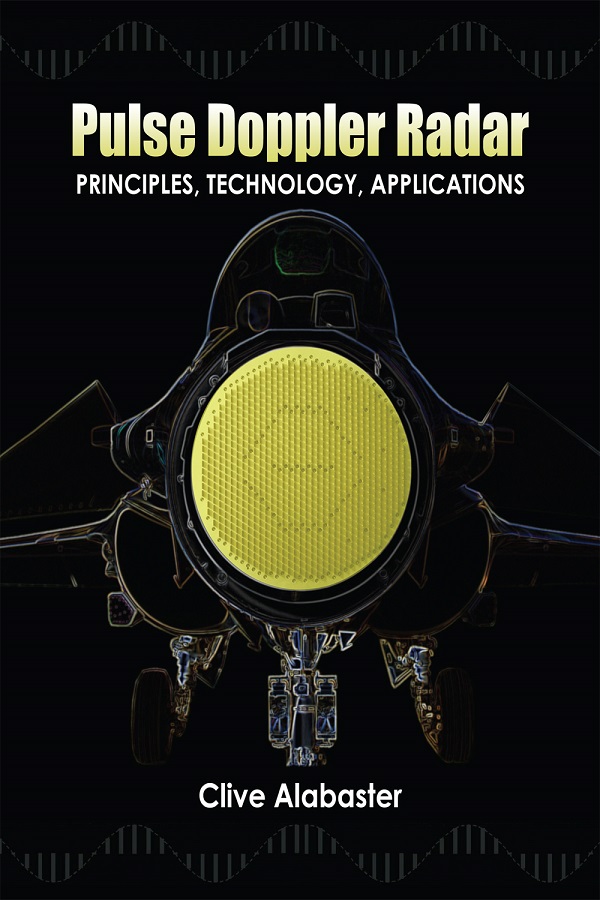 
This book is a practitioner's guide to all aspects of pulse Doppler radar. It concentrates on airborne military radar systems since they are the most used, most complex, and most interesting of the pulse Doppler radars; however, ground-based and non-military systems are also included.

It covers the fundamental science, signal processing, hardware issues, systems design and case studies of typical systems. It will be a useful resource for engineers of all types (hardware, software and systems), academics, post-graduate students, scientists in radar and radar electronic warfare sectors and military staff. Case studies add interest and credibility by illustrating how and where the ideas presented within the book work in real life.

This book is an important reference providing complete and up-to-date coverage of a significant area of radar technology and is an important source for engineers and academics who lecture this subject.

Clive Alabaster is a Lecturer in the Department of Informatics and Systems Engineering at Cranfield University, UK. He received his Ph.D. in Physics from Cranfield in 2004.

In 1985, after receiving his BSc, he joined GEC-Marconi in the microwave design group of the airborne radar division. He worked as a design and development engineer on the microwave synthesizer and front end receiver design of an airborne intercept radar fitted to a fast-strike aircraft. In 1992 he worked for Serco as a lecturer in radar and microwave engineering at the School of Electrical and Aeronautical Engineering, Arborfield Garrison, UK where he taught technicians of the Royal Electrical and Mechanical Engineers Corps.

Alabaster joined the academic staff at Cranfield University in 1998. In 2001 he established a research program for medium PRF pulse Doppler waveforms, which has won several applied research contracts with industry and defense organizations.