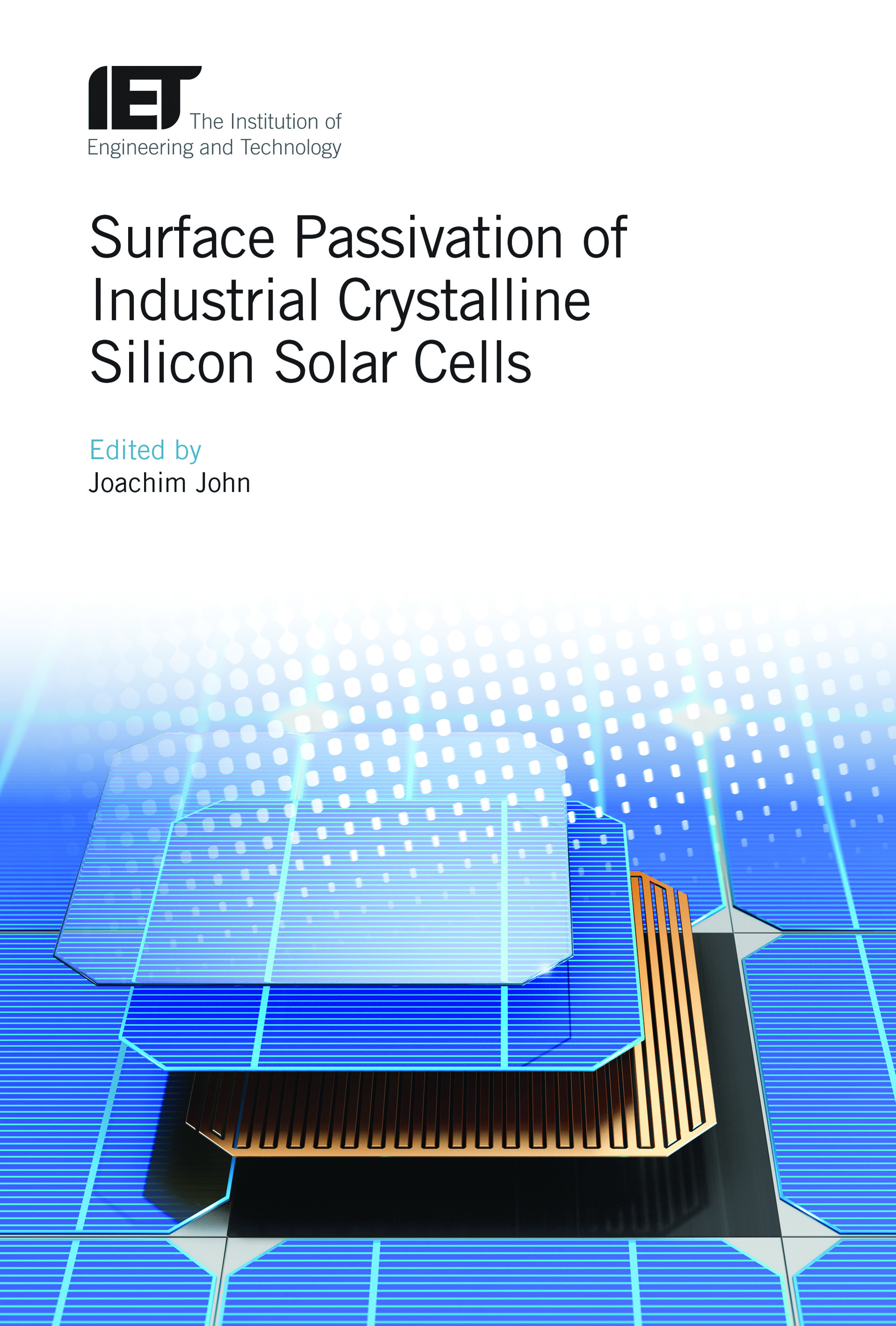 
Surface passivation of silicon solar cells describes a technology for preventing electrons and holes to recombine prematurely with one another on the wafer surface. It increases the cell's energy conversion efficiencies and thus reduces the cost per kWh generated by a PV system.

In the past few years, new tools have been developed to ensure low cost of ownership for high volume production of passivated silicon solar cells. Different deposition techniques (ALD, PECVD, APCVD) and different materials (SiO2, Al2O3, Si3N4) have been tested during the development process of more than 10 years. Now, the silicon solar cell manufacturing industry is picking up the concept of rear side passivation. The next generation silicon solar cells in production will be the PERC (Passivated Emitter and Rear Cell) type using all the reported achievements including novel tool concepts and process technologies.

Joachim John is Program Manager and Management Team member in the PV department of the Interuniversity Micro Electronic Centre (IMEC) in Leuven, Belgium. He received his Master degree from the Albert Ludwig University in Freiburg, Germany and his Ph.D. from the Swiss Federal Institute of Technology (ETH) in Zurich, Switzerland, both in physics. He is session chairman and committee member of the EU PVSEC, IEEE PVSC, Si-PV/n-PV and the SNEC, respectively. He serves as reviewer for several journals. He is expert team member of the PV Technology Platform of the European Commission. He has published more than 200 papers, given more than 40 invited presentations and holds 5 patents.