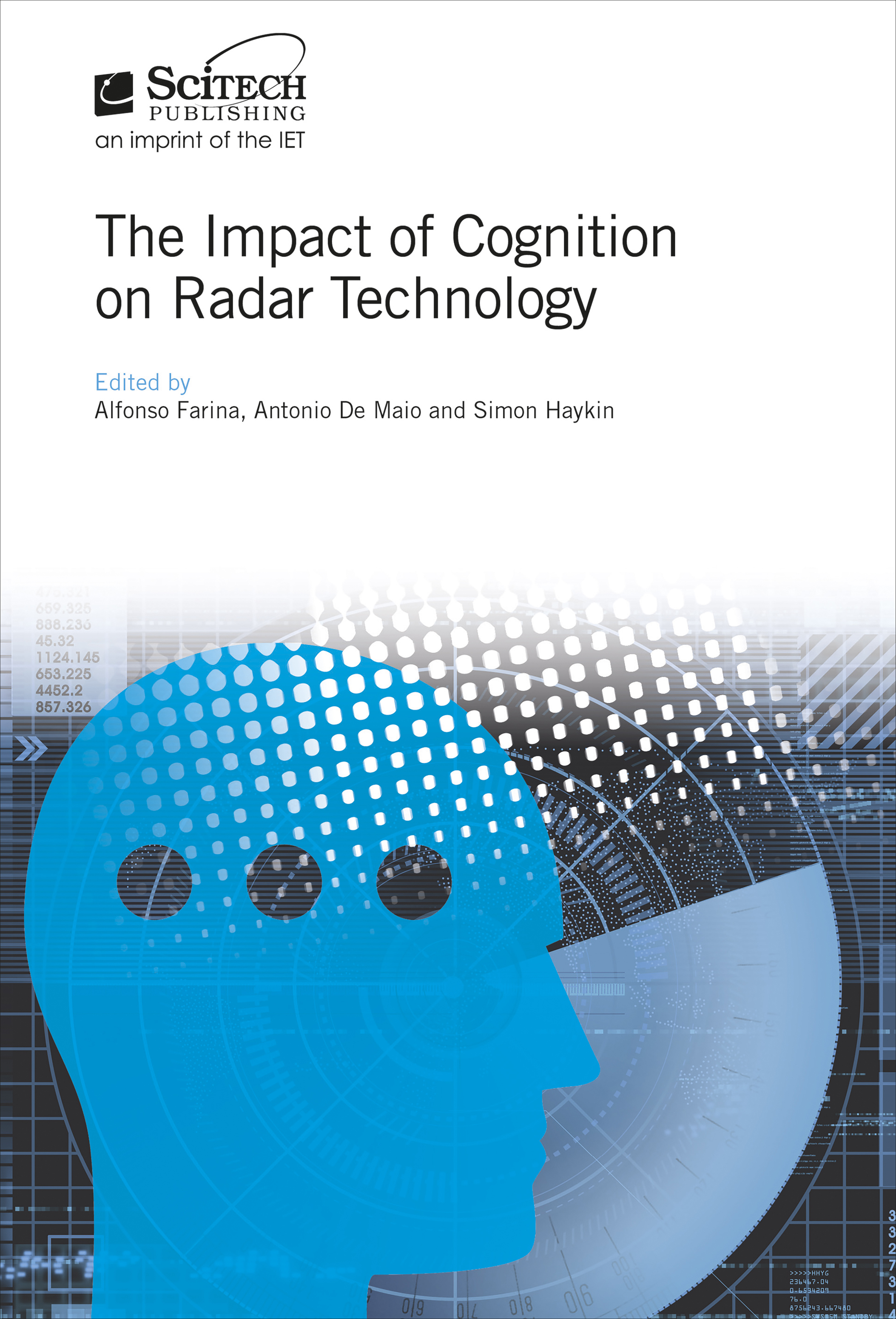 The Impact of Cognition on Radar Technology


Cognitive dynamic systems are inspired by the computational capability of the brain and the viewpoint that cognition is a supreme form of computation. The key idea behind this new paradigm is to mimic the human brain as well as that of other mammals with echolocation capabilities which continuously learn and react to stimulations according to four basic processes: perception-action cycle, memory, attention, and intelligence.

The Impact of Cognition on Radar Technology is an essential exploration of the application of cognitive concepts in the development of modern phased array radar systems for surveillance. It starts by asking whether our current radar systems already have cognitive capabilities and then discusses topics including: mimicking the visual brain; applications to CFAR detection and receiver adaptation; cognitive radar waveform design for spectral compatibility; cognitive optimization of the transmitter-receiver pair; theory and application of cognitive control; cognition in radar target tracking; anticipative target tracking; cognition in MIMO radar, electronic warfare, and synthetic aperture radar. The book concludes with a cross-disciplinary review of cognition studies with potential lessons for radar systems.

Alfonso Farina has had a successful forty-year career in companies such as Selenia and Selex-SI (where he was Senior VP and Company Chief Technology Officer), and in academia, including a six-year position as professor of radar techniques at the University of Naples, Italy. He is the author of over 600 publications, books, and monographs, and recipient of the IEEE Dennis J. Picard (2010) Medal for Radar Technologies and Applications. He is visiting professor at the Dpt of EE, UCL and is a consultant to Leonardo S.p.A. Land & Naval Defence Electronics Division in Italy.

Antonio De Maio is a Professor at the University of Napoli 'Federico II', Italy. His research interests lie in the field of statistical signal processing, with emphasis on radar detection and convex optimization applied to radar signal processing. Dr. De Maio is the recipient of the 2010 IEEE Fred Nathanson Memorial Award as the young (less than 40 years of age) AESS Radar Engineer 2010 whose performance is particularly noteworthy as evidenced by contributions to the radar art over a period of several years, with the following citation for 'robust CFAR detection, knowledge-based radar signal processing, and waveform design and diversity'. Dr. De Maio is also a Fellow member of IEEE.

For over thirty years, Simon Haykin developed a strong passion in Neuroscience, laying down ground work for the first introduction to cognition for Visual Radar in 1990, which was then followed with two pioneering papers on Cognitive Radio in 2005 and Cognitive Radar in 2006. It was the latter two papers that prompted him to formulate the first IEEE Point of View article on Cognitive Dynamic Systems; thereafter, he focused on risk control that became reality in an IEEE Access paper published in July 2017.