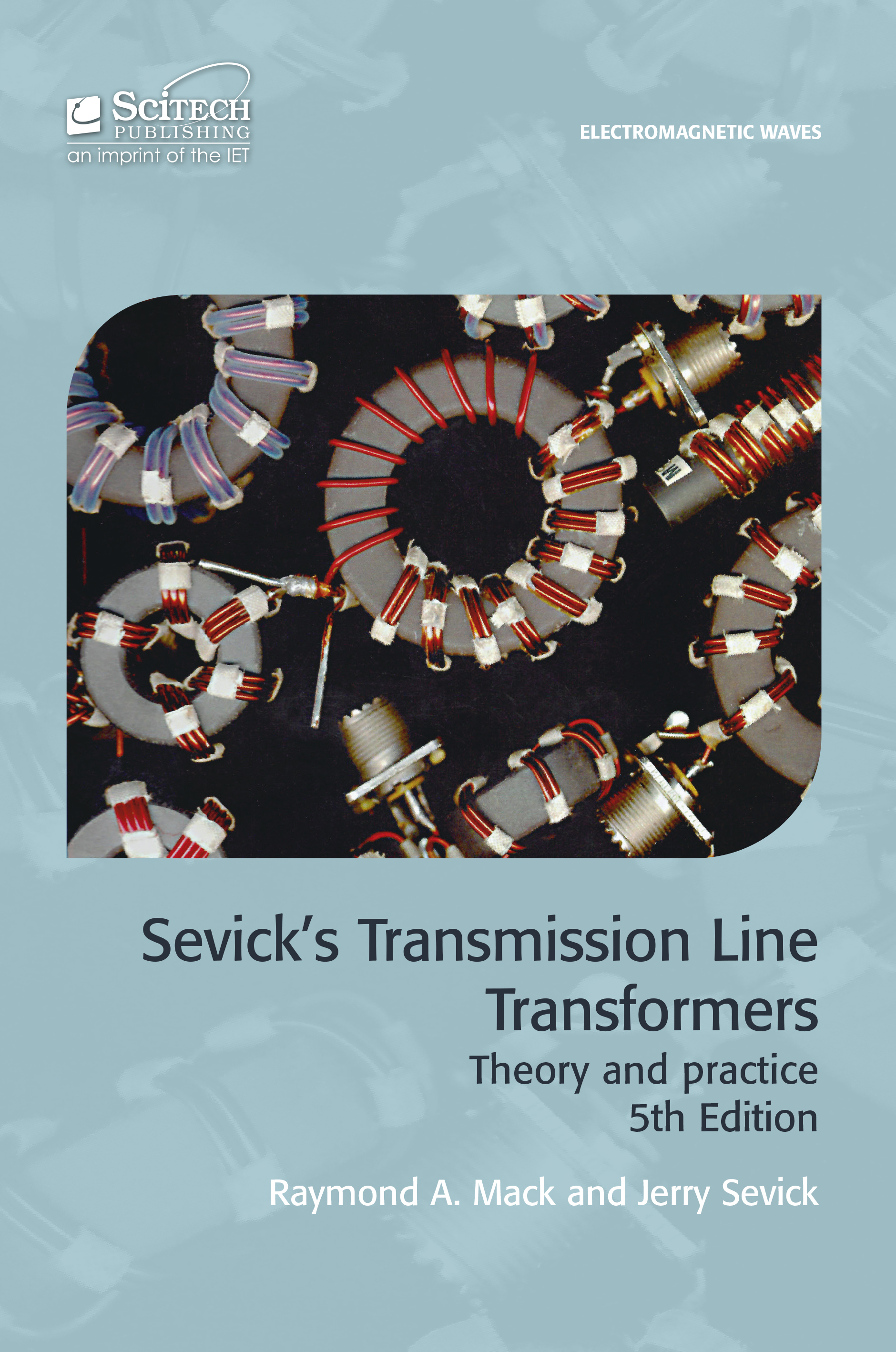 by Raymond A. Mack, Jerry Sevick


The long awaited revision of the classic book Transmission Line Transformers, by Jerry Sevick, is now in its fifth edition and has been updated and reorganised by Raymond Mack to provide communication engineers with a clear technical presentation of both the theory and practical applications of the transmission of radio communication.

Sevick's Transmission Line Transformers: Theory and Practice, 5th Edition reviews the underlying principles that promote a better understanding of transmission line transformers. Ideal for academics and practicing engineers, this edition is divided into two clear parts for easy reference. Part one is a review of the theory and new concepts, including a discussion on the magnetic properties that affect the core of a transmission line transformer. Part two essentially focuses on the 'practice' element of the book title. This section has been updated to reflect the significant changes in component suppliers over the 30 years since the first edition of the book.

Highlights of this title include the coverage of substantial background theory, recent work on fractional ratio transformers and high power Balun designs, and provides updated sources for transformer materials to reflect mergers, sales, and business failures over the past 20 years. There is also expanded coverage of commercial sources of low impedance coaxial cable; expanded construction hints for purpose built rectangular parallel transmission lines; plus an updated test equipment chapter to reflect modern computer based experimenter grade test equipment sources. Ray has leveraged his experience with ferrite materials for switching power to explain the performance characteristics of the ferrite materials used for RF power transmission line transformers.

Jerry Sevick, W2FMI - renowned for his research and publications related to short vertical antennas and transmission line transformers - passed away in 2009. Jerry was a graduate of Wayne State University and later graduated from Harvard University with a doctorate in Applied Physics. In 1956, he joined AT&T Bell Laboratories and supervised groups working in high-frequency transistor and integrated-circuit engineering; later, he served as Director of Technical Relations at the company. During his career, he undertook the characterization and design of transformers for low impedance applications, resulting in this book, originally published in 1987.