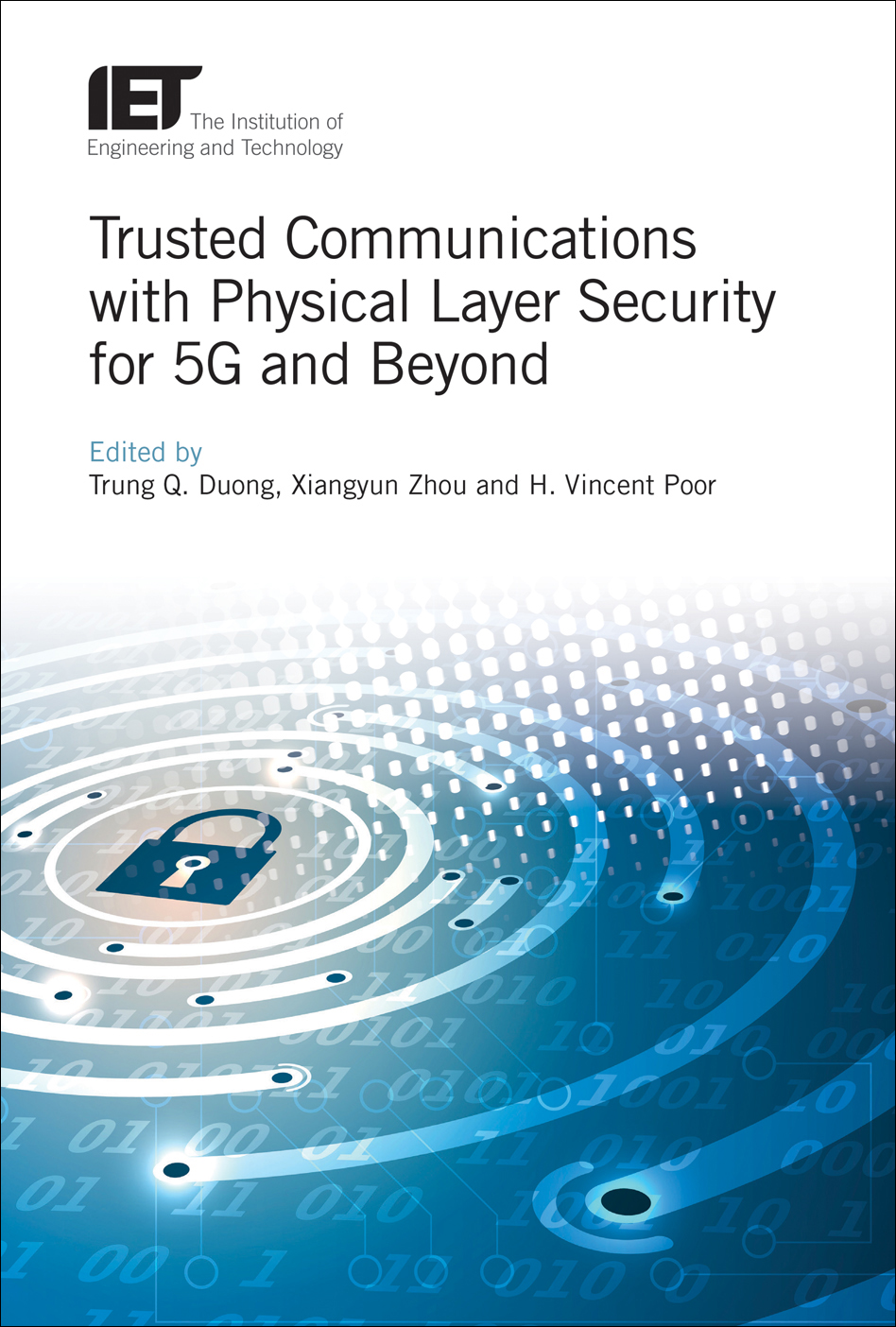 Trusted Communications with Physical Layer Security for 5G and Beyond


Physical layer security is emerging as a promising means of ensuring secrecy in wireless communications. The key idea is to exploit the characteristics of wireless channels such as fading or noise to transmit a message from the source to the intended receiver while keeping this message confidential from eavesdroppers.

Xiangyun (Sean) Zhou currently works as a Senior Lecturer within the Research School of Engineering at the Australian National University. He serves on the Editorial Board of IEEE Transactions on Wireless Communications and IEEE Communications Letters, and has been an organizer and chair of international workshops on Wireless Physical Layer Security.