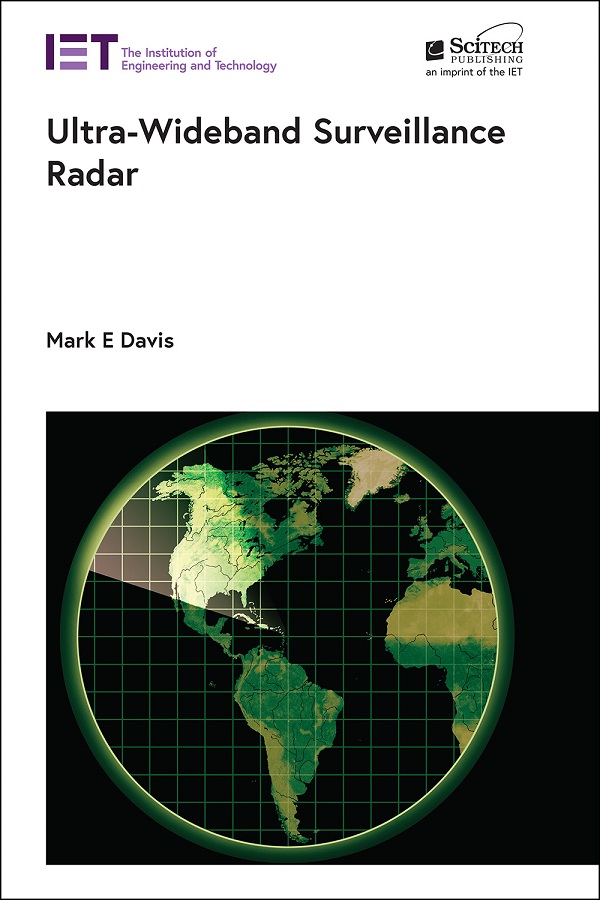 
Ultra-Wideband Surveillance Radar is an emerging technology for detecting and characterizing targets and cultural features for military and geosciences applications. To characterize objects near and under severe clutter, it is necessary to have fine range and cross range resolution. The resultant wide bandwidth classifies the systems as ultra-wideband, requiring special treatment in system technology and frequency allocation.

The first book to cover these new capabilities, this is an important reference for radar engineers, especially those working in geosciences and military applications. It is also relevant to academic and advanced engineering researchers developing new radar technologies and algorithms for image processing, as well as the advanced electromagnetics research community.

Mark E. Davis is a Life Fellow of the IEEE, winner of the 2008 Warren D. White Award and the 2018 IEEE Denis Picard Medal. He retired from the GE Aerospace and Air Force Research Laboratory. He was Program Manager at DARPA on Foliage Penetration Radar, and the author of Foliage Penetration Radar - Detection and Characterization of Objects Under Trees, published by SciTech in 2011.