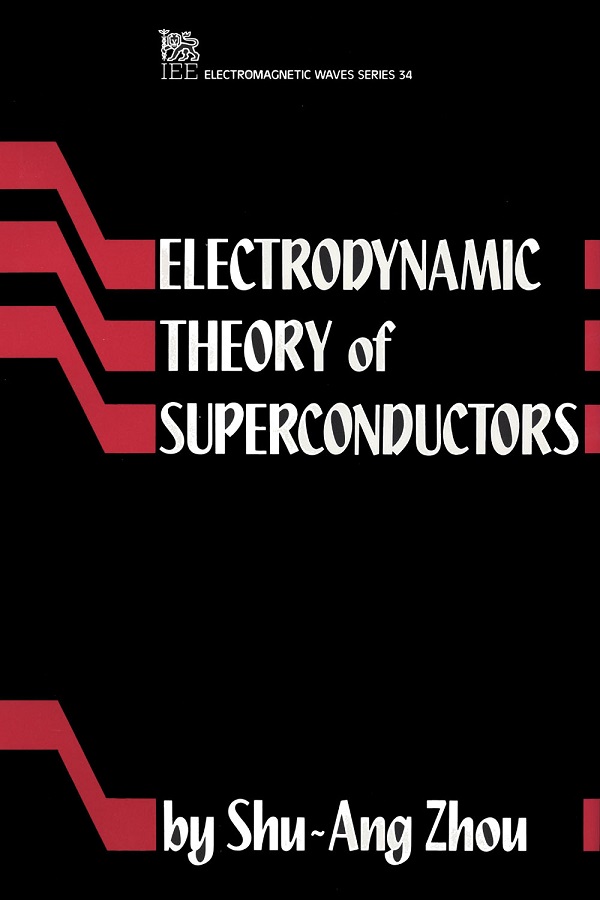 Shu-Ang Zhou received the BSc degree in Mathematics and Mechanics from Fudan University, Shanghai, China in 1982, then joined the Department of Applied Mechanics at Fudan University, where he worked on solid mechanics, in 1988, he was awarded a PhD degree in Mechanics from the Royal institute of Technology, Stockholm, Sweden. During 1988-1989, he was a post-doctoral fellow in the Faculty of Engineering of the University of Tokyo in Japan, engaged in research on the electrodynamics of superconductors. From 1989, he has been a researcher at the Department of Theoretical Physics in the Royal institute of Technology in Stockholm, and is currently a research engineer in Ericsson Telecom AB, Stockholm, Sweden. Dr. Zhou has given lectures in a number of universities and international conferences, and has had articles published on electromagnetics and mechanics in materials such as superconductors, in various professional journals. His current research interests include high temperature superconductors and their material modelling and engineering applications.