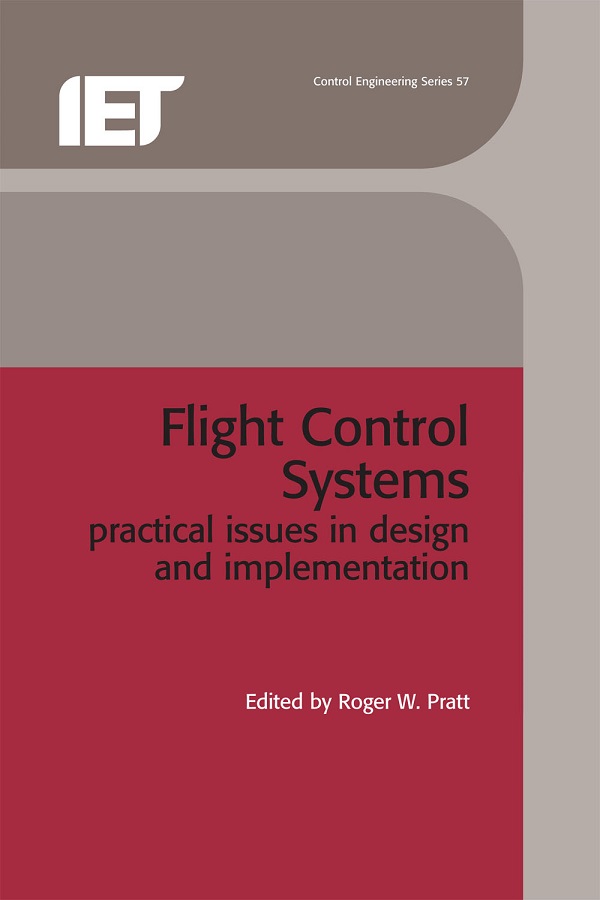 Practical issues in design and implementation


A complete reference on modern flight control methods for fixed-wing aircraft, this authoritative book includes contributions from an international group of experts in their respective specialised fields, largely from industry. Split into two parts, the first section of the book deals with the fundamentals of flight control systems design, while the second concentrates on genuine applications based on the modern control methods used in the latest aircraft.

It is assumed that the reader will have some knowledge of classical control. The book builds upon the foundations laid by standard texts on flight control so that the reader will gain a good background in current industrial practice and be in a position to benefit from more specialised reading. Its prime aim is to bridge the gap between academic research and real-world applications in the area and its emphasis on practical approaches will make it particularly suitable for:

Roger W. Pratt was formerly a Senior Lecturer in the Department of Aeronautical and Automotive Engineering, Loughborough University, UK and is now with Ricardo MTC Ltd, Leamington Spa, UK. He is a member of the IEE and a UK Member for AIAA's Technical Committee on Guidance, Navigation & Control. His team of contributors includes engineers from British Aerospace, DaimlerChrysler Aerospace, Boeing, Smiths Industries and Cambridge Control as well as research institutions in the UK and Germany.