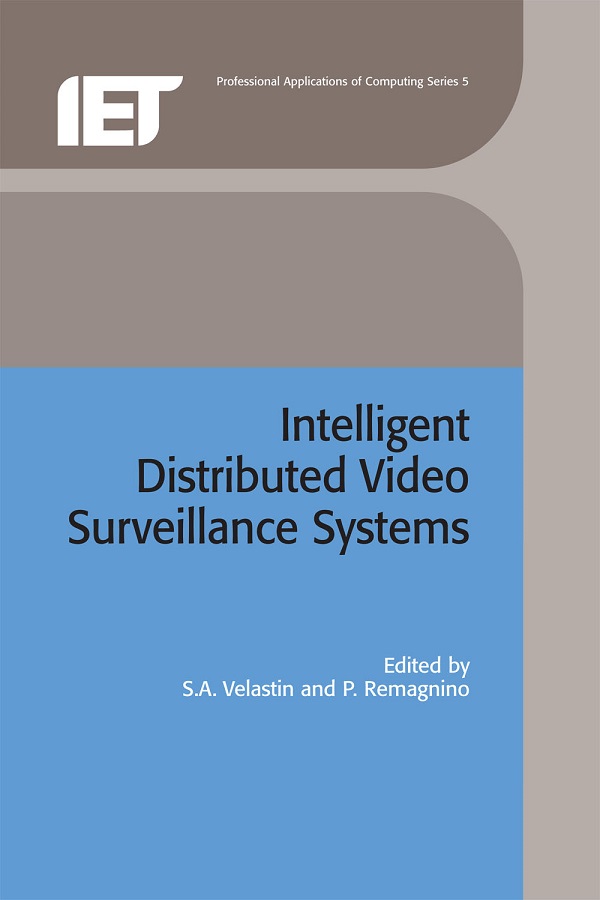 
There is a growing interest in the development and deployment of surveillance systems in public and private locations. Conventional approaches rely on the installation of wide area CCTV (Closed Circuit Television), but the explosion in the numbers of cameras that have to be monitored, the increasing costs of providing monitoring personnel and the limitations that humans have to maintain sustained levels of concentration severely limit the effectiveness of these systems. Advances in information and communication technologies, such as computer vision for face recognition and human behaviour analysis, digital annotation and storage of video, transmission of video/audio streams over wired and wireless networks, can potentially provide significant improvements in this field.

The book consists of a coherent selection of extended versions of presentations made in two successful IEE symposia on Intelligent Distributed Surveillance Systems (IDSS). It surveys recent development in distributed intelligent surveillance systems and brings together the work of researchers and engineers, system integrators and managers of public and private organisations likely to use such systems.

Dr Sergio A. Velastin is a Reader at the Digital Imaging Research Centre at Kingston University, London.