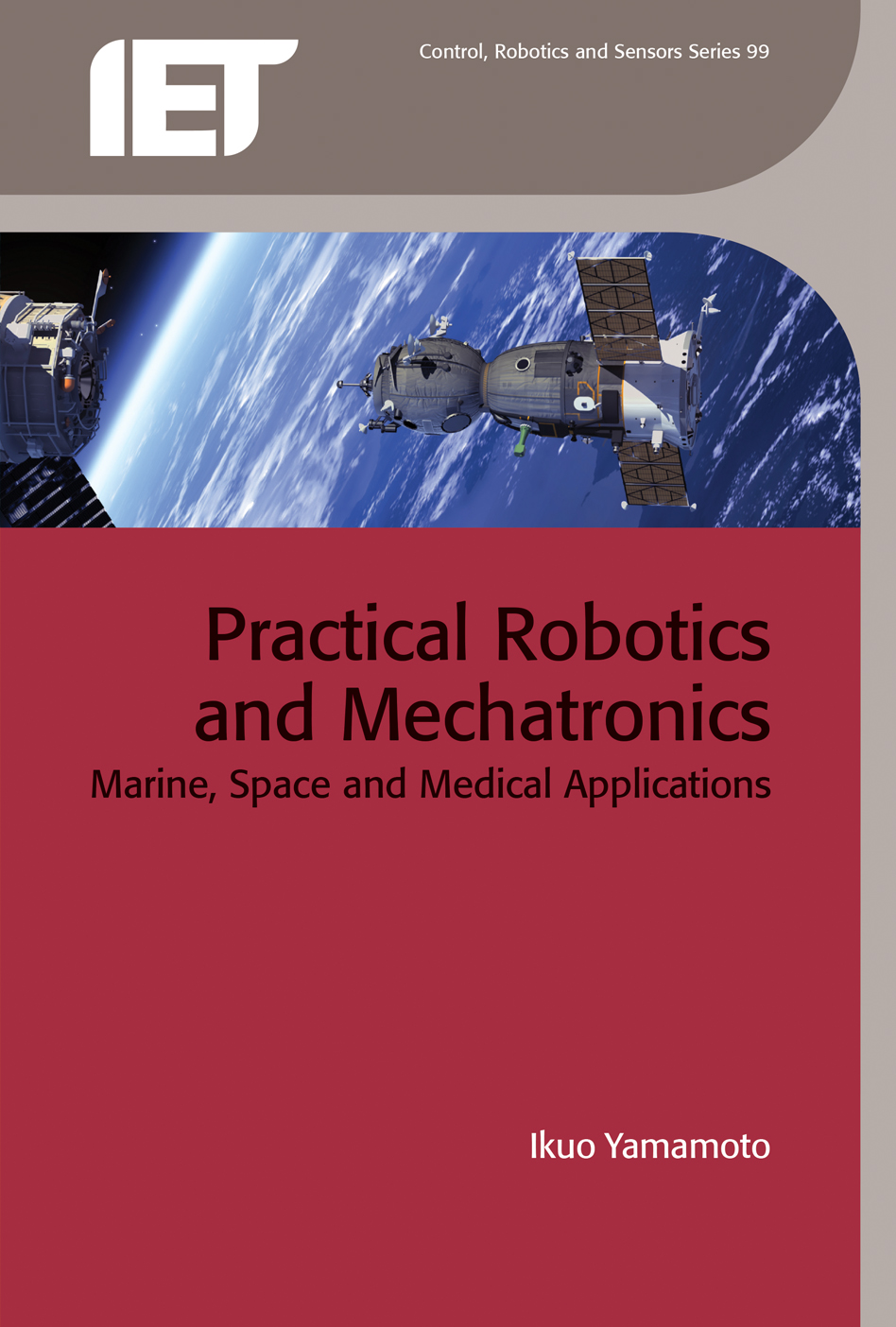 The basic theory and procedures for the design and development of practical robotics and mechatronics are important for all students and engineers who wish to engage in the field and this book provides an essential introduction to this, describing how to successfully create practical robotics and mechatronics. It is based on the author's 30 years of experience of robotics development in Mitsubishi Heavy Industries, Ltd., JAMSTEC, and Nagasaki University, and contains many examples of real-world robots from new underwater vehicles, ships, robotic fish, unmanned aviation robotics, to space robotics, and medical robotics.

Ikuo Yamamoto is Professor of the Graduate School of Engineering and the Graduate School of Medical Sciences at Nagasaki University in Japan. His areas of work include the development of an autonomous underwater vehicle (Leader of AUV "Urashima", which established the world record of autonomous cruising in February 2005), Remotely Operated Vehicle (Champion in underwater vehicle competition of Techno ocean world convention in 2012; Kaiko, a 10000m deep cruising ROV in 1995), Robotic fish (the first life-like sea bream robotic fish was created in 1995, followed by dolphin, shark ray, and carp).

Professor Yamamoto held the post of Engineer and Research Manager at Mitsubishi Heavy Industries where he was involved in projects which included the manufacture of the wings for the Boeing 787, regional jet, multi-rotor aviation, and created many practical robotics and vehicles working in the world. His robotic space fish operated in the International Space Station in 2009 and he has worked on medical robots and instruments used for surgery and rehabilitation based on biological engineering technologies. He is a member of Space Engineering Commitee at JAXA and Organisation for Marine Science and Technology at Nagasaki University. Professor Yamamoto has published a number of academic papers and has won several awards at international conferences, such as Archipelaego Award from France in 2005 for the life-like robotic fish development.