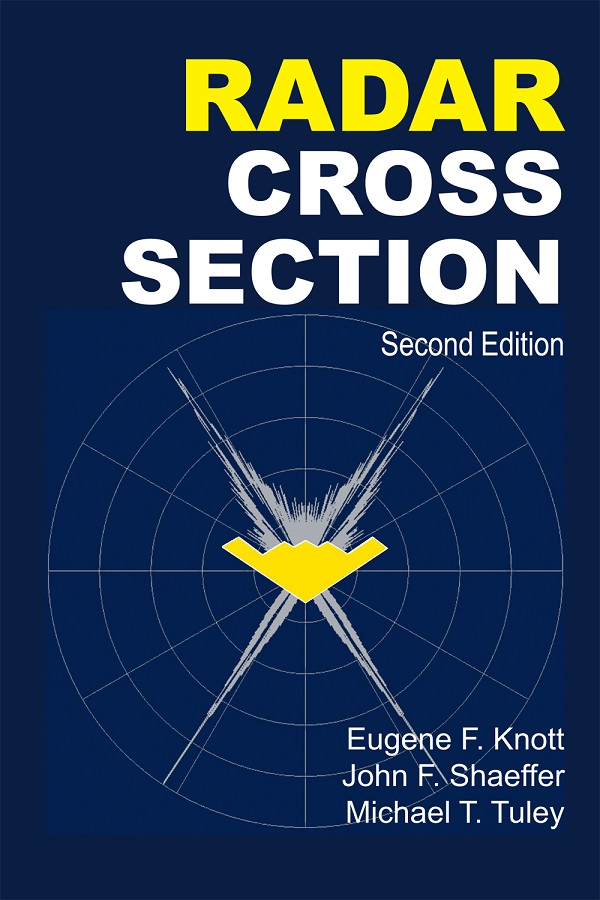 
Radar cross section (RCS) is a comparison of two radar signal strengths. One is the strength of the radar beam sweeping over a target, the other is the strength of the reflected echo sensed by the receiver. This book shows how the RCS gauge can be predicted for theoretical objects and how it can be measured for real targets. Predicting RCS is not easy, even for simple objects like spheres or cylinders, but this book explains the two exact forms of theory so well that even a novice will understand enough to make close predictions. Weapons systems developers are keenly interested in reducing the RCS of their platforms. The two most practical ways to reduce RCS are shaping and absorption. This book explains both in great detail, especially in the design, evaluation, and selection of radar absorbers. There is also great detail on the design and employment of indoor and outdoor test ranges for scale models or for full-scale targets (such as aircraft). In essence, this book covers everything you need to know about RCS, from what it is, how to predict and measure, and how to test targets (indoors and out), and how to beat it.

John F. Schaeffer has a Ph.D. in physics and was a manager in the Low Observables Engineering Program for the Lockheed-Georgia Possum Works. He was a research scientist at the Georgia Tech Research Institute; where this book was originally developed along with the first RCS short course, and was a cofounder of Marietta Scientific, Inc. It was in this capacity where he developed Method of Moment codes for scattering, electromagnetic visualization software, and the theory for the bistatic k-space image technique.

Michael T. Tulley earned his MS in Electrical Engineering from the Georgia Institute of Technology in 1972. He spend 26 years at Georgia Tech conducting research in RCS, RCSR and radar system performance. In 1998, he joined the Institute for Defense Agencies and the Joint Commands. In 1997, he was elected a Fellow of the IEEE for his contributions to cross section technology.