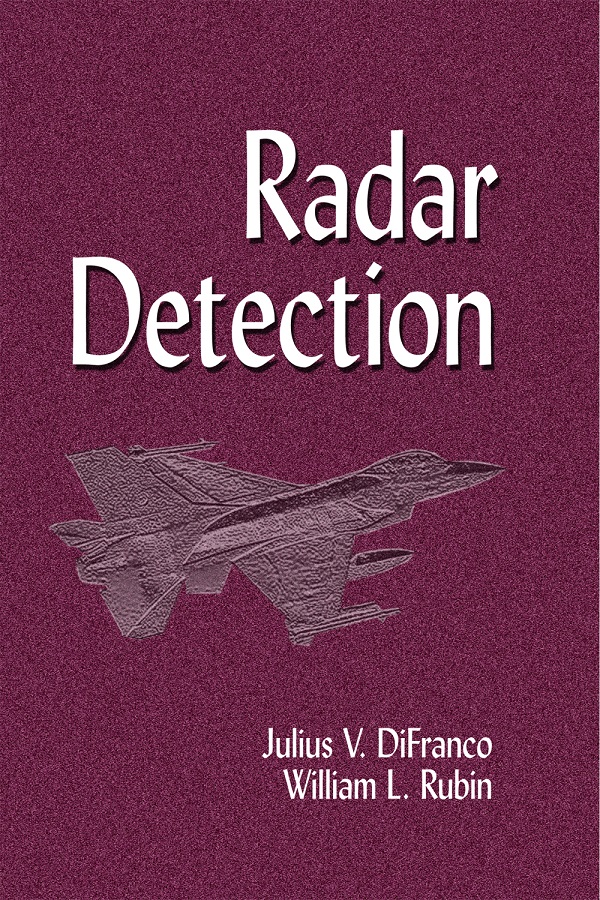 
This book presents a comprehensive tutorial exposition of radar detection using the methods and techniques of mathematical statistics. The material presented is as current and useful to today's engineers as when the book was first published by Prentice-Hall in 1968 and then republished by Artech House in 1980. The book is divided into six parts. Part I is introductory and describes the nature of the radar detection problem. Part II reviews the mathematical tools necessary for a study of detection theory. Part III contains tutorial expositions in a radar context of the classical signal-to-noise and a posteriori theories, both of which have played important roles in the evolution of modern radar. The unifying theme of the book is provided by statistical decision theory, introduced in the last chapter of Part III, which provides the framework for the chapters that follow. The first three chapters of Part IV contain a unified tutorial exposition of single and multiple hit detection theory. The last two chapters are respectively devoted to the use of the radar equation and a discussion of cumulative detection probability. The latter includes a procedure for minimizing the power-aperture product of a search radar. The performance of near-optimum multiple hit detection strategies are considered in Part V. These include binary and pulse train detection strategies. The first chapter in Part VI applies sequential detection theory to the radar detection problem. It includes the Marcus and Swerling test strategy and a two-step approximation to sequential detection. The second chapter contains the development of Bayes decision rules and Bayes receivers for optimizing the detection of multiple targets with unknown parameters, such as range, velocity, angle, etc.