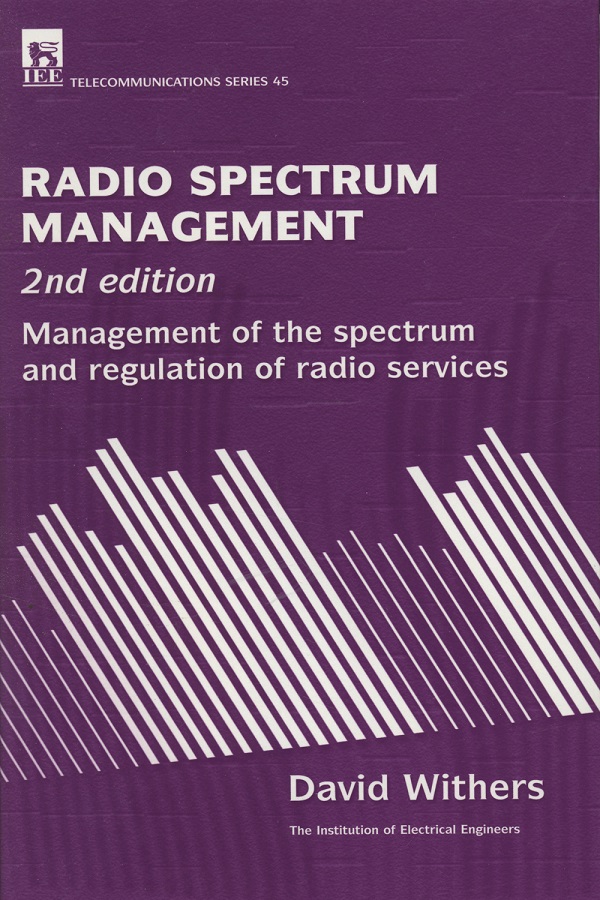 Management of the spectrum and regulation of radio services


Vast numbers of radio systems are now in use, and with new users and new uses constantly emerging, these systems have the potential to interfere with each other.

National agencies are empowered to control the use of radio to ensure that systems within their jurisdiction do not disrupt each other's services. Interference may also arise between radio systems operating in different countries. An elaborate code of regulations has been agreed, under the aegis of the International Telecommunication Union, to facilitate cooperation between the national agencies to control interference across frontiers. The Union also provides the global forum for the standardisation of radio systems where this has been found to be desirable.

For some kinds of radio system, especially broadcasting and land mobile radio, governments may also find it necessary to determine which of the organisations competing to provide radio facilities for public use should be licensed and which should not. This process is known as regulation.

Intended as a handbook for administrators and engineers, this book reviews the processes of interference management, regulation of competing service providers and system standardisation for the control and use of the radio spectrum. At a time when telecommunication services and broadcasting are being liberalised in many countries, this book will also provide new operators of radio facilities, private and public, with valuable insights into the regulatory process.

David Withers, OBE FIEE retired from British Telecom in 1984 as Chief Engineer of its International Division. His career had been spent in the engineering management and direction of BT's international radio services. Since retirement he has served as an independent consultant, much of his work being with the UK Radiocommunications Agency.