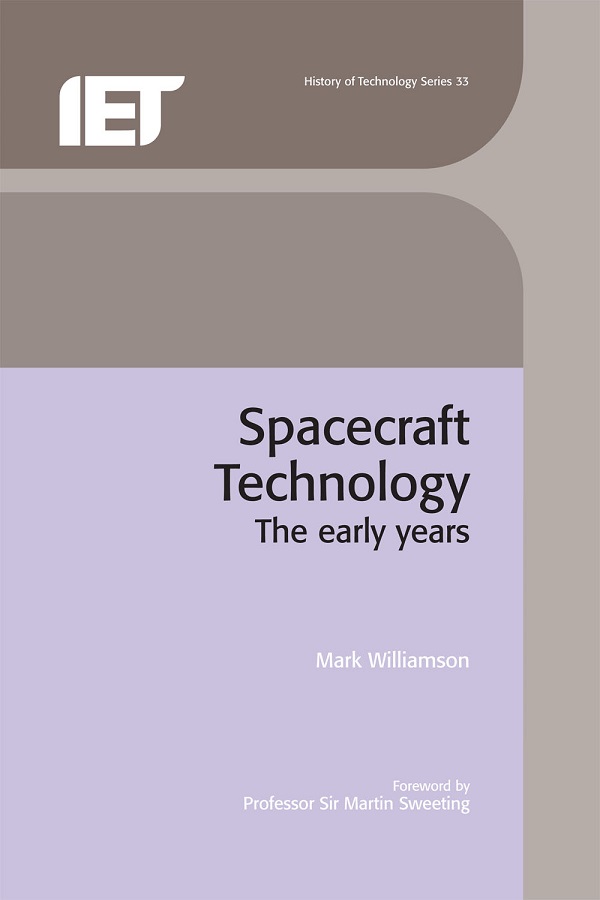 
Spacecraft Technology: The early years charts the fascinating story of the early Space Age, encompassing the launch of the first satellites and the landing of men on the Moon. While concentrating on the most significant technology developments, it places them in the context of historical events, specific missions and the individuals that made it all happen.

Three chapters are dedicated to the hardware designed for the Apollo programme and its role in transporting men to the Moon, landing them there and transporting them across the lunar surface.

Spacecraft Technology: The early years is aimed at scientists and engineers with an interest in the history of space activity and the general reader who enjoys delving into the background of modern technology.

As a technical author, he has written more than 350 articles on space technology and several dozen papers on subjects as diverse as space law, space education and space history. He has also served as the editor of three international space industry magazines.

His other books include The Cambridge Dictionary of Space Technology and a student text, The Communications Satellite.